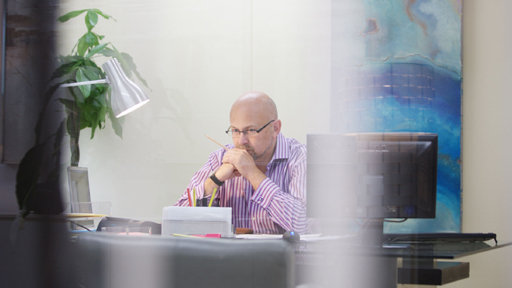 The festive cheer is quick to wear off when you are constantly watching your back. It seems someone in CCHQ is a little scared about losing their job come May and is causing mischief. Steve Hilton, despite being chief soothsayer in Team Dave rarely gets a bad splash. It is often said that the less clothes you wear in CCHQ the more powerful you are. A good working example would be that James O’Shaughnessy, policy wonk, can sometimes get away without wearing a tie, while nobody would bat an eyelid if Steve Hilton strutted around in a pair of Speedos. Hence why it is strange that there would be such a bunfight across the pages of the
Times
about him needing to shore up against a suspected junior usurper.

For better or worse Hilton has Dave's ear more than even Coulson. TB would argue that perhaps this one-time green-voter may now have outlived his maximum usefulness. Having been so successful in enabling the party to get to the stage it is at now, perhaps someone else with a little more teeth needs to be allowed to do heavy work. The Obama style vacant nonsense might have sounded good in California but it seems some of the detail got lost via Skype.

The Tories have dominated the media coverage for the entire of 2010 so far, and this small blot is an unwelcome distraction, though it has to be said the briefing is about as subtle as Mandelson would conjures up. This sort of thing needs to be nipped in the bud right now. One of Labour's biggest weaknesses is the fact that they have been acting like ferrets in a sack for as long as anyone can remember. First they wanted to to get rid of Blair and then Brown. While this may be fascinating for avid viewers, it is extremely off putting to the wider public. The Tories need to be seen to be rising above petty internal squabbles and focus on bombarding Labour and the public with idea after idea, policy after policy.

Let the elbow barging wait until the prospect of forming a government is actually in the bag chaps.