In just a couple of hours of the contest being called, there were already enough nominations for TB to run the competition for three weeks. Clearly with recess being called the bag-carriers don't have much to do! So here we go with round one.. ding ding.

So for the ladies we have cute Jenny Dorries, the 20 year old daughter of Nadine Dorries the MP for Mid-Bedfordshire, treat this young lady well or you'll have her mother to answer to. Never a good thing as many a man will testify: 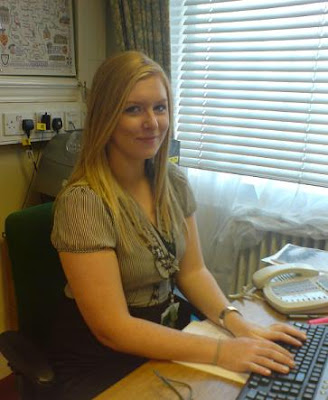 TB would at this point like to salute Romford's finest Andrew Rosindell MP. It seems that old Rozza has filled his office with blonde bombshells. Charlie Wilson eat your heart out. First up we have 23 year old Holly Farrow: 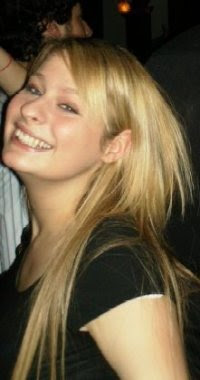 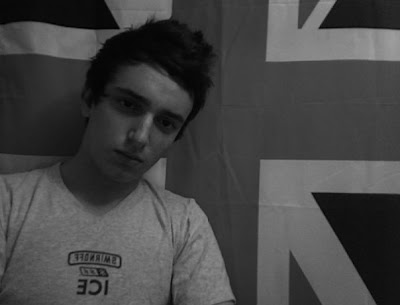 Next up it's 31 year old Jamie Davenport. Some might find it slightly ironic that Michael Howard would have a repetitive beat loving house DJ as his researcher but by all accounts the big fella has mellowed over the years: 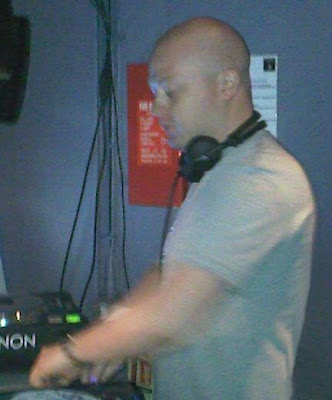 Finally, and for the sake of political balance we have Alex Kendell, 22, PR to the soon-to-be-ex-Liberal Democrat MP for Cheltenham, Martin Horwood: 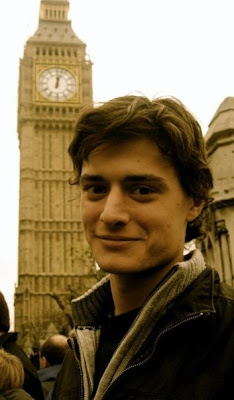 So vote away and email it around. Come back in a week for the results...