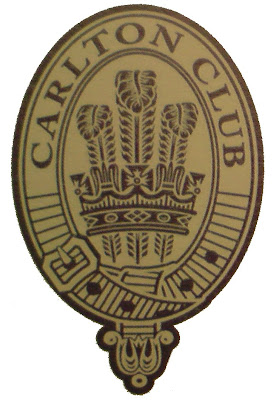 In what was billed as "A friendly test between two historical institutions. Fifty overs between two teams of gentleman cricketers" The Carlton Club, despite being after revenge for last years narrow defeat were once again beaten by The Conservative and Unionist Cricket Club. 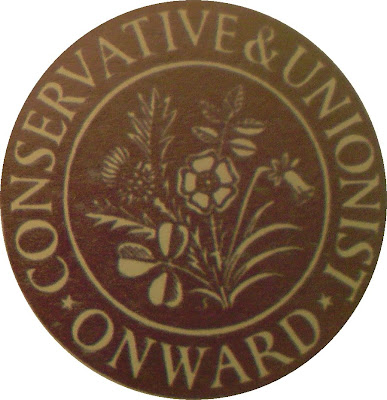 The Carlton failed to make the 155 set by a team made of of CCHQ staffers, prominent chiefs of staff and press officers.
Third year lucky for The Carlton perhaps...