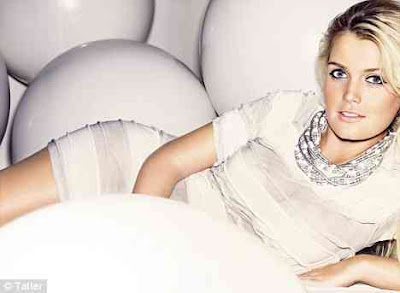 After the rage of the last couple of posts, it's definitely time for some light relief. 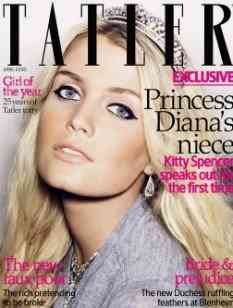 Mandrake
reports today that top totty Lady Kitty Spencer, niece of Diana, wants "to write - I was actually thinking about doing political journalism before. I like the idea of being like a Carrie Bradshaw from Sex and the City, but who writes about serious things."

It's an open secret that TB is a Sex in the City fan, (yes he's seen every episode, whatya gonna do about it!?) There is a serious lack of political lady-bloggers. Where is the blogosphere's political Carrie? Maybe Kitty should fill the gap... 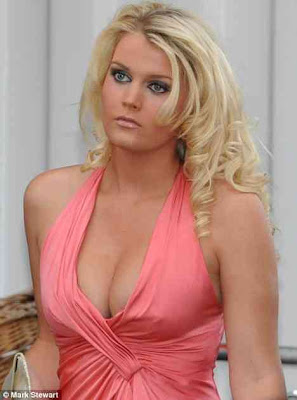 TB would be happy to show her the ropes.

I can imagine that TB is very interested in "filling the gap."

I bet you would!

You'd have to dig me out! Stuck in like a tick!

I feel certain she would have little trouble obtaining interviews with the vast majority of our esteemed Congress and Senate, and at least one former President...

Perhaps her first post could ponder on the differences between famous battle grounds and famous football grounds...