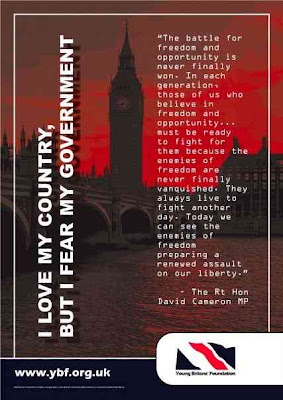 The beeb
is reporting that the police have destroyed Damian Green's DNA after his arrest last year. Green said:

"The police have now agreed that they will delete my DNA fingerprint and my police national computer record as I have been requesting ever since I was cleared." and that it was a "small but significant victory for freedom".

Ah! They say that but have they really destroyed it?