..then you're not coming in. 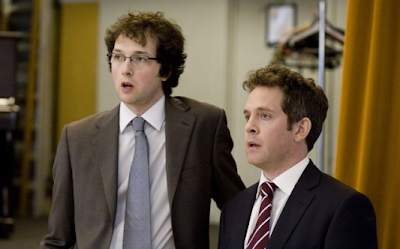 Nice scoop by PR Week
who are reporting that Francis Maude has spoken to each of the Shadow Ministers asking them to name just one person they would like to take into government as their special advisor. Good to see the cost cutting already starting in halving the number of Spads, but TB imagines there are some worried faces in Millbank.

The list has only been circulated among a handful of senior Tories. According to one insider with knowledge of the plans: 'If you're not on Maude's list, then perhaps it's time to start thinking about your exit strategy.'

Ministerial special advisers would focus on policy, while only those based in Downing Street would be authorised to deal with the media. The Tory plan would reduce the overall number of special advisers in government.

So come on then who has made it onto the list?